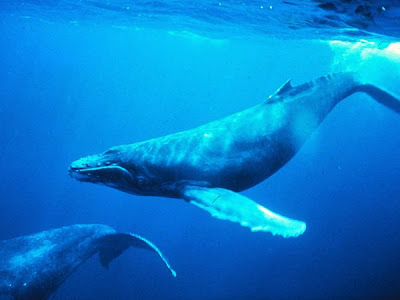 The above photograph is by Dr. Louis M Herman/NOAA. The image was taken from the National Geographic site.

Each Wednesday I'll be posting something about whales. I've never seen a whale and know very little about these wonderful animals but I feel the killing of whales must stop and I hope to add my voice to the protest against whaling.
Posted by Robert A Vollrath at 1:32 AM 2 comments:

The Best Insect Stories Ever Told

You might have notice a few changes to my blog but I've kept the name. I stole the name fair and square from the title of a painting by my favorite artist. Well maybe not so fair and square but I have her blessing now.

These two children books can be found at Project InSECT and I can't say enough about how great these books are.

I watched the painting of both insects the books are based on and Jessa even made a small mistake in one of the illustrations for book one when I distracted her with my never ending talking. She quickly fixed the small error but I felt a small part of that first book because I bugged the artist a little too much.

James her husband and the man that told her she should paint bugs wrote these two insect stories but in truth they wrote the books together by living a dream. Google, Yahoo or Bing, Project InSECT to learn more about these wonderful children's books.

The Above photos are the copyright of Project InSECT and used with permission.
Posted by Robert A Vollrath at 10:53 AM 1 comment: 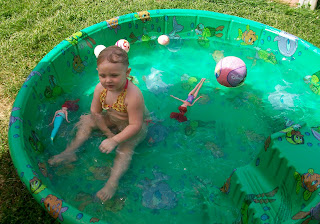 This is the first Mermaid Monday on my blog so it is simply filled with pictures of my little mermaid.
My grand daughter Cordelia Olivia Vollrath.

Posted by Robert A Vollrath at 12:27 PM No comments: 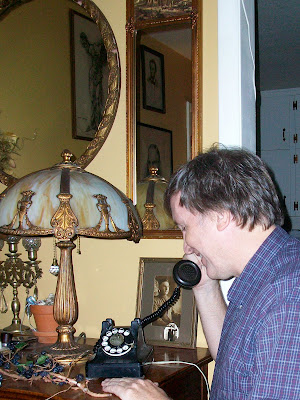 On thursday I meet Elvis and Elvis asked his daughter if I was seeing her. His daughter told me what she said to Elvis but I can't remember what she told me. Later after Elvis left we did a little bit of mind speak. We were very good at mind speak in 2008 but we kind of lost that and I can't explain it to whole life people anyway. It's kind of mind reading without the reading and please don't make it dirty in your mind because its as pure as a breeze in heaven.
The moment I meet Elvis I liked him and he had a good hand shake that any man of ninety would be proud of. Elvis, his daughter and I spoke of many things and I feel his life is a great epic. His daughter had told me in World War Two how Elvis had landed in a concentration camp at the end of the war.
His daughter tells me of the landing in a plane in the center of the concentration camp. How he was one of the first to see the horrors of that Nazi Hell from American. He opened the ovens and saw the human bones. Deep underground he found the room full of jars. Jars filled with human eyeballs.
His daughter tells me when she was a girl she thought her father was dead once. At that moment he was in Vietnam. He was the first to go in a tunnel and that tunnel had collapsed on him. He was buried alive and can't be in small places to this day.
I didn't talk to him about war or his famous first name. We talked about him being the driver of the President of the United States of America. During the Bay of Pigs and the Cuba Missile Crisis he was the driver of an Air Force car for John F Kennedy.
When you see a man of eighty or ninety have some respect for you may be in the presents of living history.
Posted by Robert A Vollrath at 12:09 AM No comments: 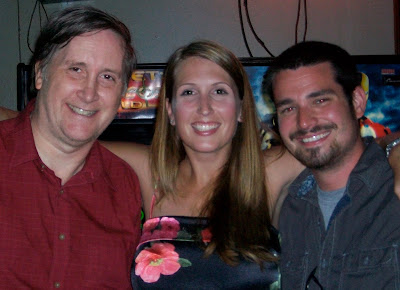 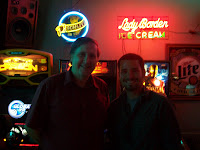 Amanda Harrison and Jerry J White III are two very talented people. Friday, June 18th I said goodbye to these two at a get together at Fric and Frac on 39th street in Westport.
Jerry worked on the last two movies I produced. One lost in editing by my own lack of skills as a editor and the other Walking the Graveyard close to being finished. I believe in Jerry as a director and hope to raise enough money to do a third project with him and Amanda.
I've wanted to work with Amanda on a movie for some time now but it wasn't to be with my limited funds. I have written a short movie to showcase her talents as an actress and hope to have a contract signed soon with Nidhi Sharma to make the second draft written by her the shooting script.
Before I wrap this story up let me explain that I haven't lost the footage of any movie of late. I just haven't finished the edit of one movie.
Now back to saying goodbye. I love talent and the heart of America will have a missing talent pool with these two great people missing. I know they will do great things in LA.
Posted by Robert A Vollrath at 9:39 PM 4 comments:

I love my grand daughter and my grand daughter loves mermaids. I'm writing a epic love story where fairy tales almost break into the real world time and time again.
So I had to do it. I had to write a mermaid scene into my second feature length script in this epic love story. So I start to research mermaids and I come upon a video that makes me believe in mermaids. This woman in the video is a mermaid.
Hannah Fraser is pure magic as she swims in the ocean with her beautiful hand made mermaid tail. My mermaid scene is inspired by her great underwater swimming as a mermaid.
The first time I saw a mermaid in a story was in a Superman comic book. Superman's collage sweetheart was a mermaid. I had always loved Disney movies until the worst cartoon feature I paid money to see "The Black Cauldron". Then Disney redeemed themselves with "The Little Mermaid". I've spent many happy hours watching that movie with my grand daughter.
So as I wrote the scene I dreamed of Hannah Fraser playing the part. How she took a childhood fantasy and turned it into a job I found fantastic. I wrote to her on Facebook and asked if she had acted in movies and found out she had worked on many productions.
I'll ask my my grand daughter if she wants to email a mermaid. To think the mermaid scene started as my grand daughter cried at a can of tuna that she thought was canned mermaid.
Posted by Robert A Vollrath at 5:56 PM No comments:

Blog Vacation or the Half Eaten Dream 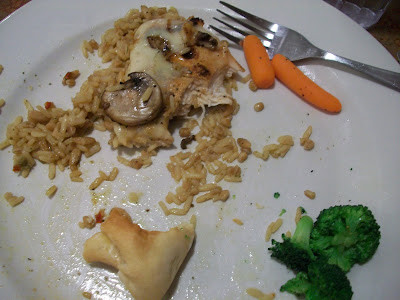 I don't know when I'll get back to this blog. I have contracts to write and more scripts than is rational to take on at the same time. I am writing three feature length scripts at the moment and putting together a pitch not only for myself but for people I feel are more talented than I.
Then I have paintings to do with hands that don't work right. I had high hopes of being a painter of fine art before my car wreak. My fingers don't move the way my mind tells them too.
Each year they get worse and I must face the fact my days as a artist are coming to a end.
Three more paintings and then I must say goodbye to an old dream. In a few weeks I hope to be back to this blog with some wonderful news.
Posted by Robert A Vollrath at 12:42 AM 2 comments: