Murals in progress and mural designs. 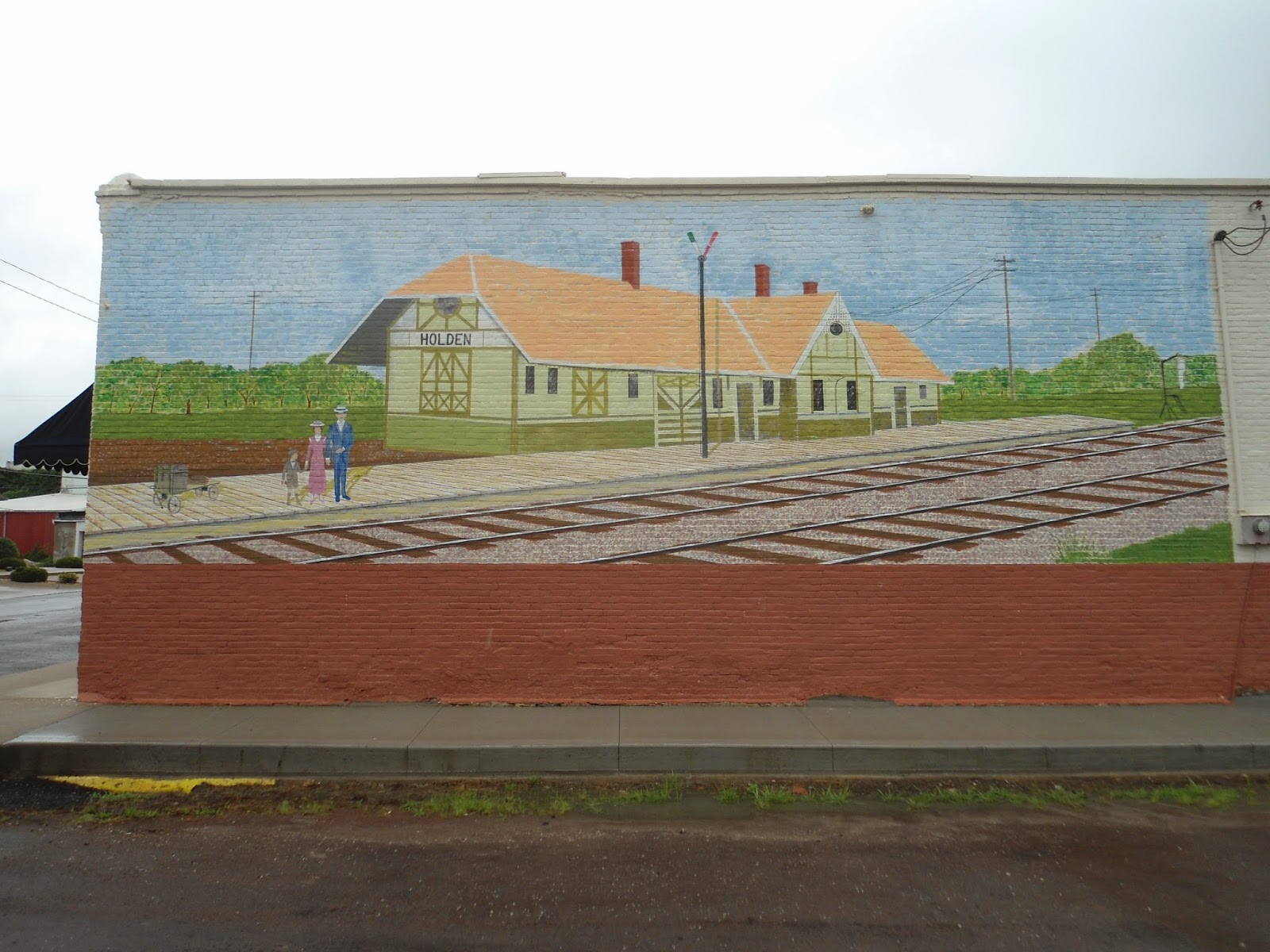 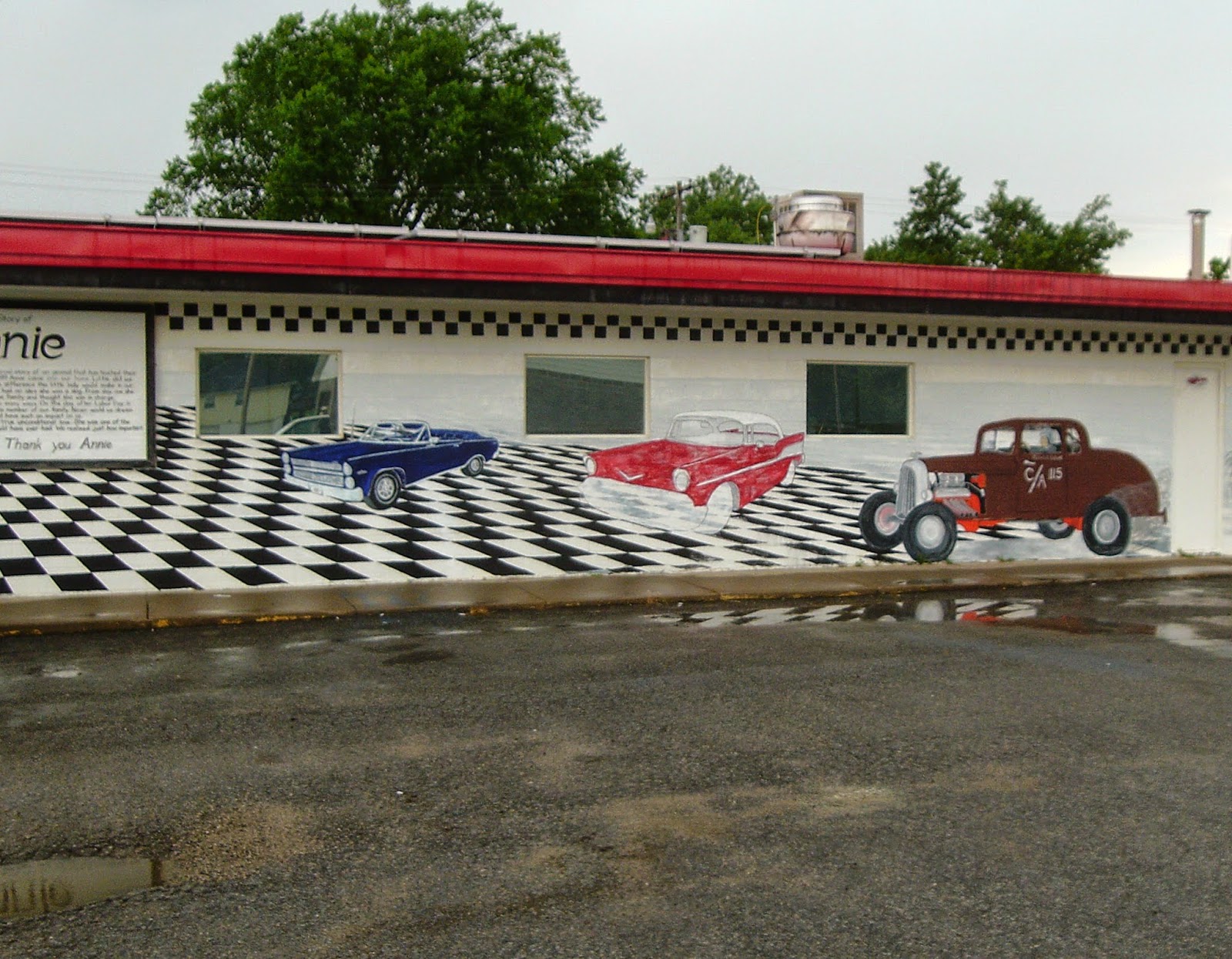 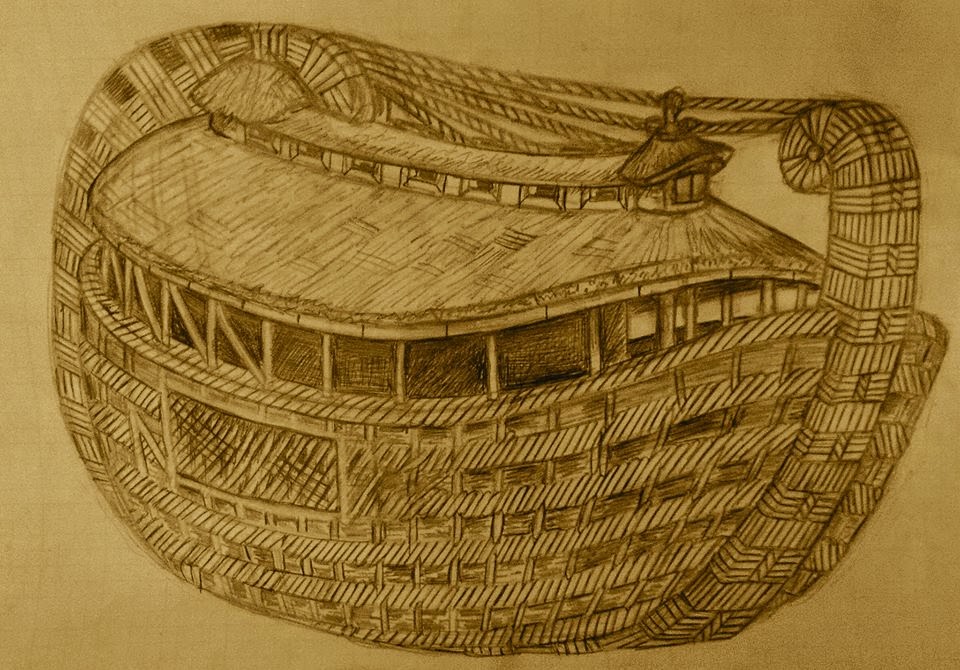 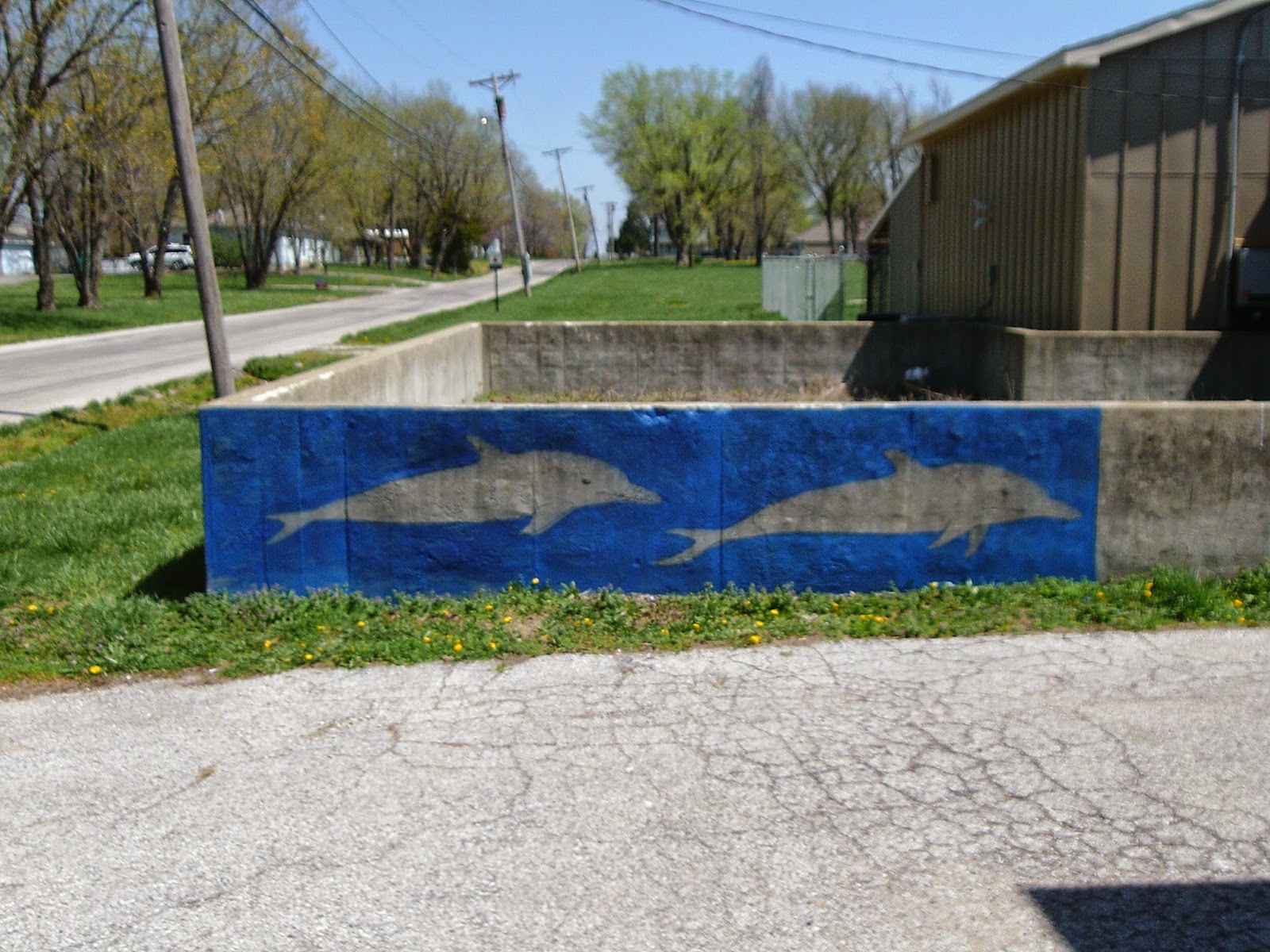 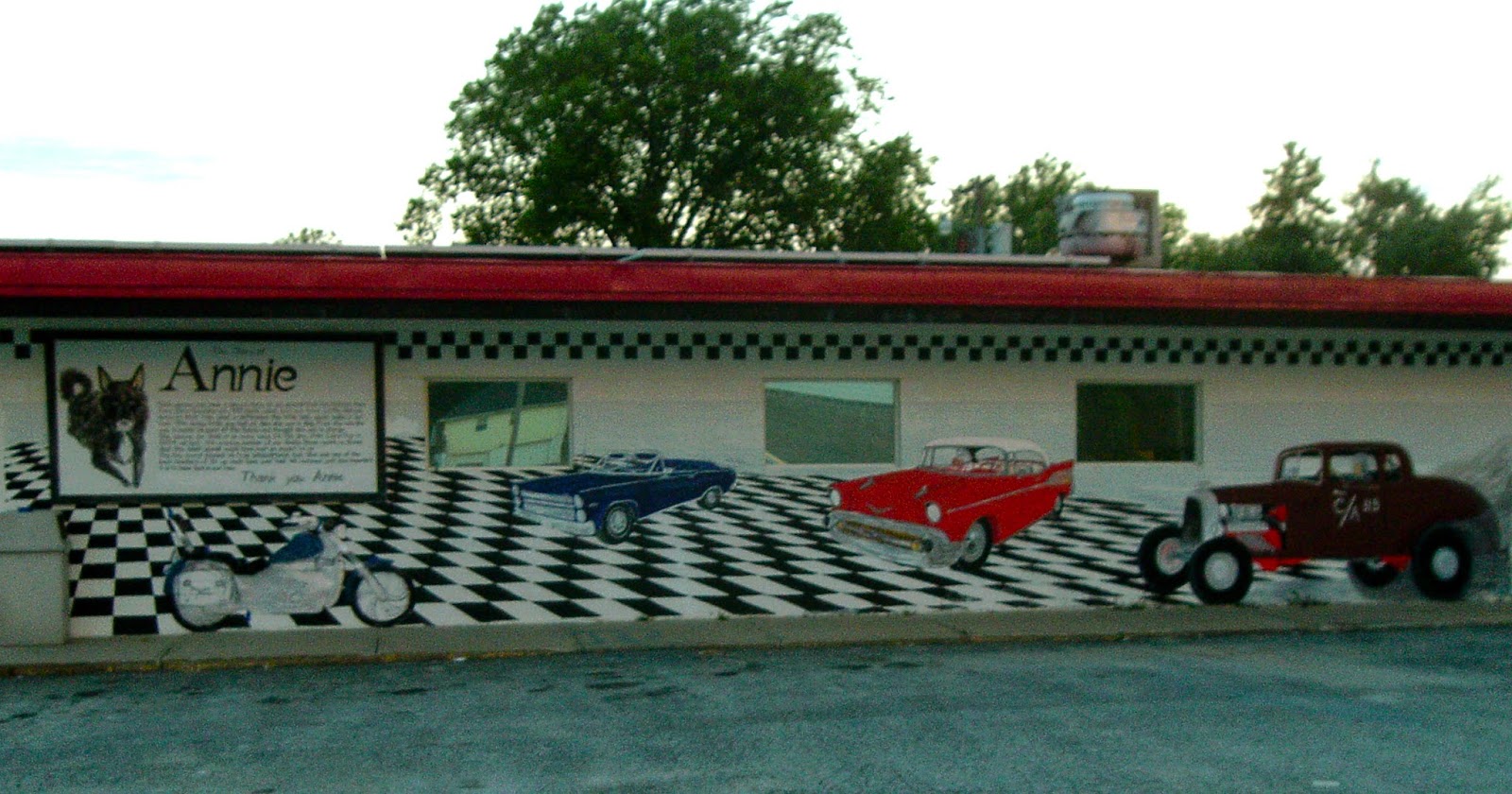 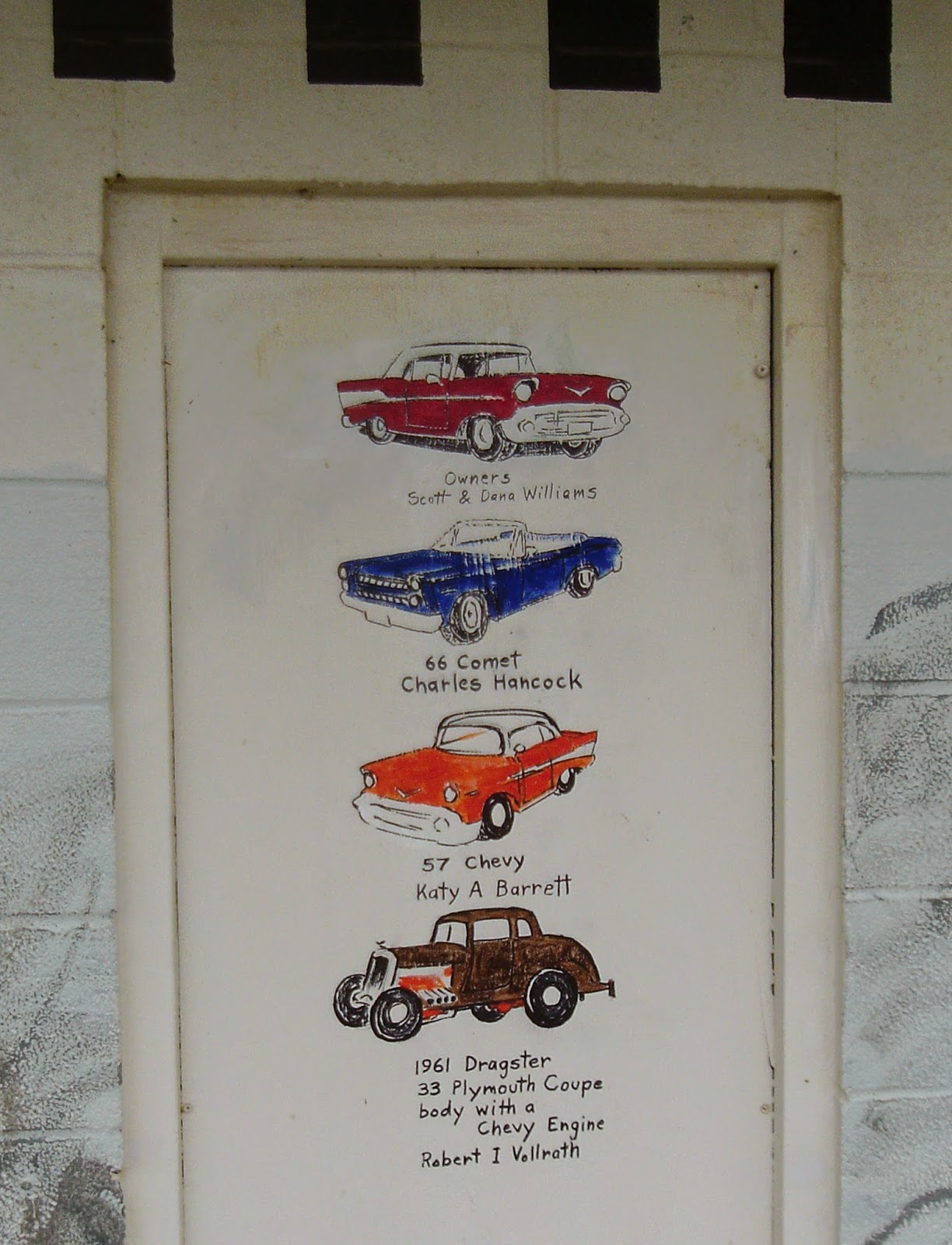 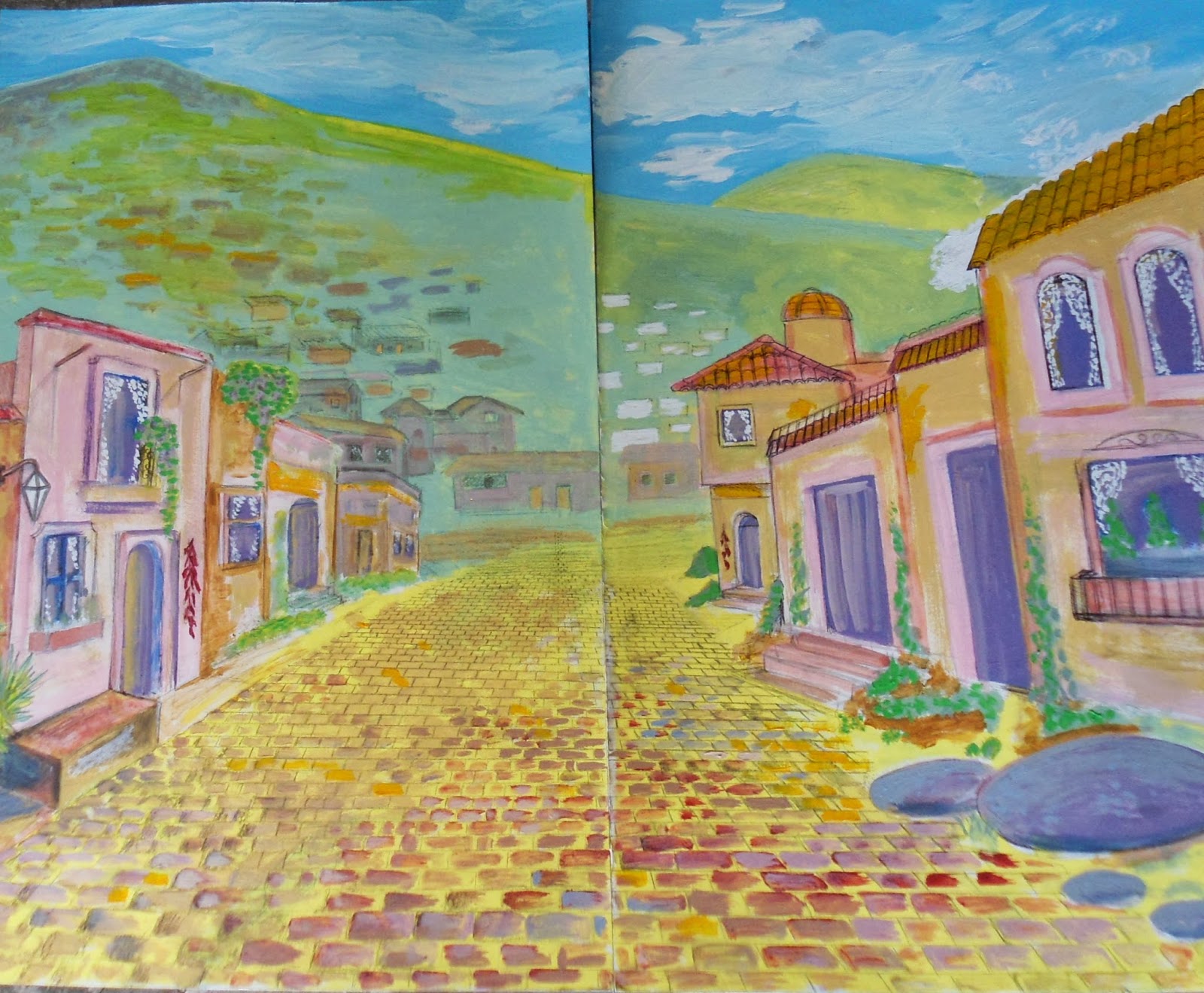 Posted by Robert A Vollrath at 12:16 PM No comments: 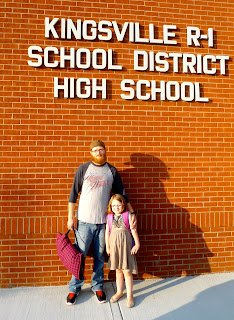 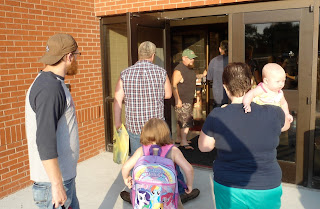 She is the fourth Vollrath and the third generation of Vollrath to go to this school.  She is happy to start school. I take a picture with her and her father. Then I watch as her mother, father and baby sister go with her into the school. I walk back home then thinking about how in a few years she has made me a better person. She is now a school girl, a page turns in the book of her life. I love you Cordelia Olivia Vollrath.
Posted by Robert A Vollrath at 11:59 PM No comments:

The eyes of my grand daughter 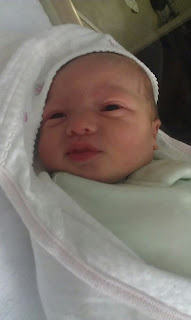 You are a dream of a new life, a blank page that a life will be written on. You are a little sister, a niece, a daughter, a grand daughter and a great grand daughter. You are an American. I long to look into your eyes with my eyes.

I love you and all that you will be. We share a last name and a bit of DNA and I hope I live long enough so you will remember me. I hope if you are to have memories of me that they will be good memories.

I love you more than all the stars in the heavens and atoms in the universe. I hope you will love me.
Posted by Robert A Vollrath at 3:30 AM No comments: 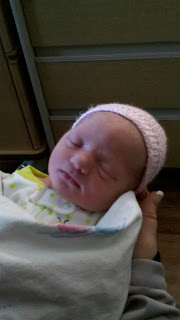 My newborn grand daughter Melody Jane Vollrath. She shares her middle name with my mother.


Posted by Robert A Vollrath at 8:53 PM No comments:

This tiny photo was pulled from eBay after I won the bid on this Burt Rutan signed poster.

A fan of all things space related I'm creating a small space museum for the background of my small webcam studio. Before the end of the month "Retro Rocket" will hit it's 100 show on YouTube with a new look.
Posted by Robert A Vollrath at 10:14 AM No comments:

Grand Daughter Takes the Anger Away


Two dogs keep in a tiny pen, that were neglected and under feed got lose in my small town of Kingsville on Friday October 5, 2012 at night and attacked every dog and cat in town that they made contact with. The two dogs tried to kill "Panda" a small black and white dog that belongs to my son Micheal.

My youngest son was at work at the time when my daughter-in-law Amanda was letting the dogs out when the two neglected dogs attacked our family pet. Amanda is with child. My third grandchild.

As the two dogs tear at Panda and slam him into the ground, Amanda must get her small family pet away from the two Boxer mix dogs. A short time later I hear my daughter-in-law come in the front door of my parent's house. "Where's Robert ? I need Robert." My mother comes to the computer room as I am already in the hallway. "Oh Bobby, Amanda needs your help!"

I walk into the living room and see Amanda with the small frighten dog. Panda is covered in dog drool.
I look the dog over but can't find any wounds. I think about rabies as I turn the small dog over in my hands.

The next day Amanda takes Panda to an Animal Hospital and a Vet finds a long gash on the dog's back that both Amanda and I missed.

Yesterday, October 6th, I was angry most of the day. Not at the neglected dogs but at the owner of the dogs. I was angry at the town leaders for letting animals run wild in town and doing nothing when dangerous dogs get lose and attack family ( a cat was attacked next door and two dogs down the street)
pets.

I'm angry at the Johnson County Missouri Police who do as little as possible for the town of Kingsville.
I'm angry until my grand daughter comes back home from a visit with her cousin and the two of us make this video. She tells me not to be angry:)
Posted by Robert A Vollrath at 10:30 AM No comments: