This Side of Anger 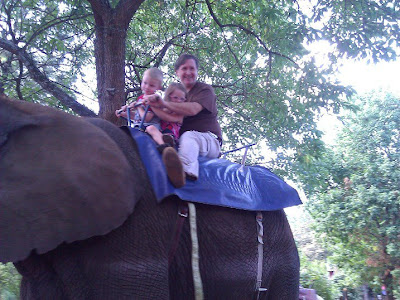 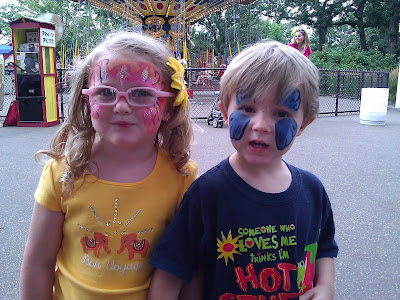 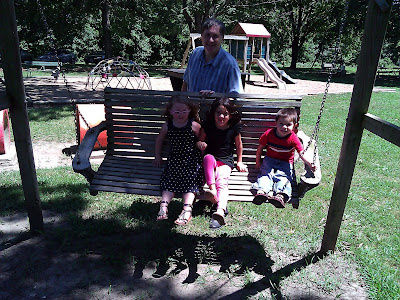 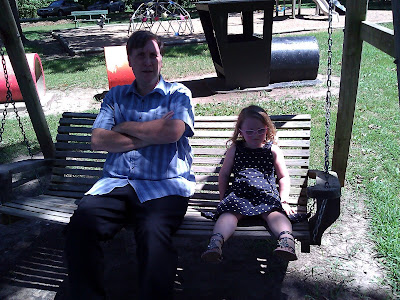 I'm at a funeral. I don't want to be there but I am. I'm there for my former wife Jackie Goss. I watch as she takes the hand of her grand daughter, our grand daughter to her mother's coffin.
The casket is open as we are at the visitation. Brave little Cordelia walks towards the dead body of a great grand mother she never knew in life and meets her for the first time in death.
Cordelia stops ten feet from the casket holding her dead grandmother and won't go another step. Jackie speaks to her about her mother.
For some reason I need to put or get something from my Daughter-In- Law's van and return to the visitation as the Minister talks about the life of my former Mother-In- Law.
The minister said something that shocks me, he talks about Helen's anger. The one thing we had in common, my former Mother- In- Law Helen and I were both angry people.
Did we get along? I wish we had more than we did. We had terrible fights both feeding off each others anger. I could never hate Helen because many of the things she said against me were true. Without her life I would not had known Jackie and would not have the sons I have now and I would not have the beautiful grandchildren I have now.
I wonder if a minister will say I was a angry man after my death. I hope not.
Then I get ready to leave the visitation and go home but my grand daughter wants me to go to graveside. My son Micheal is a pall bearer and so I drive to Waverly MO from Holden MO.
Once again I plan to go home but my grand daughter wants me to come to the family get together held at a lakeside park. So I go.
Jackie's family doesn't hate me as I imagined they would. I'm talking to my Daughter-In-Law when she gets into a verbal fight with my Grand Daughter. The fight doesn't end well and I take Cordelia to a swing to have a heart to heart talk to her about anger.
In the above photo you can see me talking to the still angry red cheek little girl.
Then two step cousins come over and I push the three in a swing. Their father is a Mexican National in this country without the right kind of papers. He has called me on the phone many times. I thought he was angry at me because I wouldn't give him any information over the phone as to the location of his children. Carol Goss the mother of his children said he was more frustrated by his English skills than anything.
I wonder if I'm a racist and I'm just projecting my own fears about Mexicans in the United States. Then I look down at the two girls talking about how their mothers don't understand them and a little boy looking up at me smiling and happily talking to me in words I can't understand. It's English but at a pitch I can't hear.
What right do I have to keep these beautiful children from having a relationship with their father? What if he takes them and the mother never sees her children again? I could be wrong either way. I keep pushing the swing.
Months later I see the photo of my two grandchildren together, Cordelia and Denver. I think I could see Denver more often if I had better control of my anger and didn't argue with his father so much. Breaks my heart.
Yesterday my youngest son wakes me and tells me I'm depressed and begins talking about suicide. I'm not depressed I just have so little sleep during the week. My 82 year old father stays up to three in the morning most days. Most days I get three to five hours of sleep broken into two sleep periods. I'm always tired. Neither of my parents can hear well and I am can't sleep from the TV blaring. I hate sleeping to the gunfire of westerns as I always dream of war.
My son tells me I need to cut off contact with someone because he has. I refuse. My day is ruined after my son leaves. I'm full of doubt about myself and can't draw or do art. I'm angry.
My mother comes home with my father and I fell guilt for not driving him and my mother when I learn he had a near miss on the road. This could happen to anybody I tell myself but it doesn't make me fell any better.
I get my anger under control just as my Son, Daughter-In-Law and sweet Grand Daughter come to the door.
"Well you didn't commit suicide."
My youngest son says in cruel humor. Where is the sweet man that takes care of the mentally challenged?
All my anger comes back but I hide it as best I can so my Grand Daughter can't see it.
Why would my son talk to me like that? Was I that bad a father to him? I try to get away from him and go to my studio. I try to control my anger but he follows me. He bullies me in my studio and I take it. Today I'm putting a lock on my studio door.
Today a lock will be my side of anger.
Posted by Robert A Vollrath at 12:30 AM No comments: