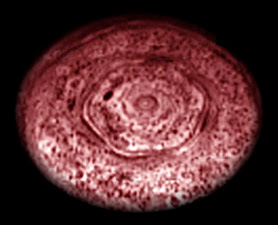 I won't be back to writing posts until I've finished my work on the Graphic Novel "The Recreators" I'm doing some of the art on that project and my Parents health and that of my own has kept me away from that project for too long.

I'll see you on the other side of a Graphic Novel.
Posted by Robert A Vollrath at 3:03 AM 2 comments:

Labels: Why I Blog

I've decided not to post my address so a family can be in contact with their children.

Call and leave your contact information and I'll get it to the mother of your children.

Be nice when you call.

Because of a series of phone calls I won't be posting photos of my family or family events on this blog.
Posted by Robert A Vollrath at 11:17 PM 3 comments:

If so does this pose a health risk to the people of planet Earth?

Russia admitted to bombers with reactors in 2007.
Posted by Robert A Vollrath at 9:01 AM No comments:

A man and a woman sometimes calls on the phone.

One is a father and the other is a grandmother.

They want to know where their children are?

I ask for contact information to give to the mother of the children and they turn the phone off.

I do not know you but you should know me. I will die before I would endanger the life of a child.

To the man. I never back down to a bully. Be polite when you call and have the courage to speak when you call.
Posted by Robert A Vollrath at 8:18 AM 2 comments: 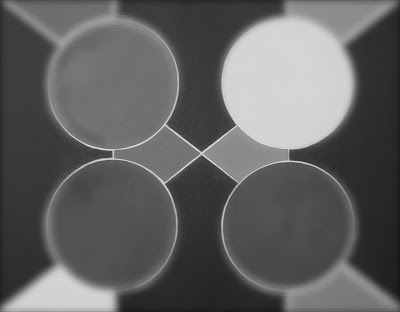 I was in a Nightmare. A chop shop of imagination. It was a Money Coward's Paradise.

I was tempted with objects both lost and found. I rejected all things and was given to Hell.

Hell had no effect on me for I had found inner peace. Then I was asked to kill myself for other people's dreams.

I said I would die for my dreams and no one else's.

Five demons attacked me, wanting me to die for their dreams. I killed two of them and let three live a Money Coward's Hell.
Posted by Robert A Vollrath at 7:49 AM No comments: 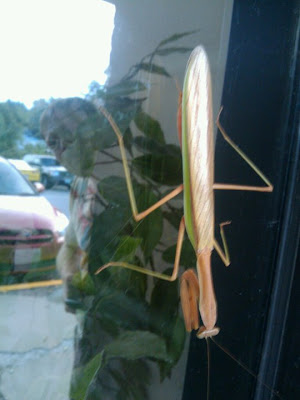 Birth of a Nation or Birth of an Empire?

The Fourth of July.

Warriors in far off lands.

Fighting for life and liberty?

Fighting for corporate rule?
Posted by Robert A Vollrath at 5:39 PM No comments: 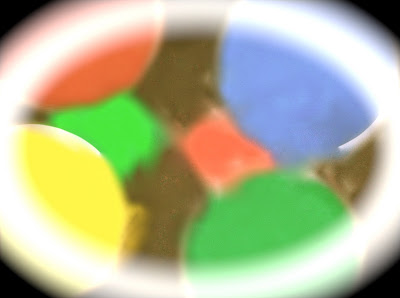 I'm getting tunnel vision. The truth will never be told. I'm holding on to a past that I can't win in. Why do I care?

I'm creating my own demons to hold me back. I fight battles I can't possibly win against powerful men that could destroy me with little effort. Why do I care?

I care because these type of men are destroying my county. They practice the highest form of crime and they make me sick to the very core of my being.

They are at the core of the bribe machine called politics.
Posted by Robert A Vollrath at 3:57 AM No comments:

Wielder of the Memory Sword 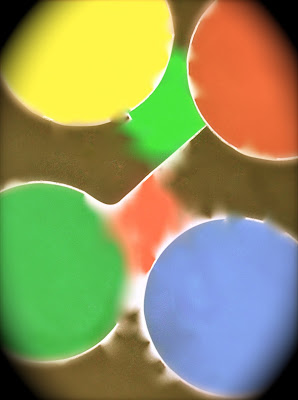 How many children were injured to protect a rich man's ego?

The memory cuts deep into my soul.

Why did you brand me a pervert? To protect your own fragile ego? To make me the bad guy? Didn't work did it.

Who owns that land?

You know what land I'm talking about.

I know you will censor me. This blog or at least these posts will be pulled down. I can't pretend it didn't happen.

Do no Evil is a good motto. I wish it was true.
Posted by Robert A Vollrath at 3:30 AM No comments:

Dancer on the Dark Dream 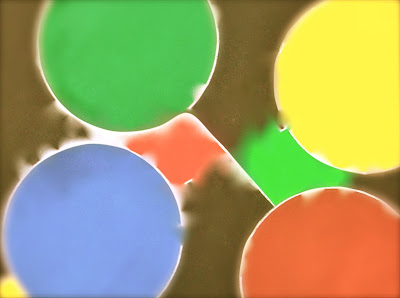 I'm falling through a hell of my own design and as I fall angels whisper names for me into my soul.

Are angels real? Is hell real? Am I real?

Keeper of the Cosmic Crayon.
Warrior of the Wasted Dream.

I don't know what they mean but I like the sound of these titles for myself spun out of my mind.

I hate the the title; Dancer on the Dark Dream but it is part of me too.

I love all the people on this planet in a way most people can't imagine. Hate is a coward's emotion.

I pity the rich men that tried to put me in prison for telling the truth. I was such a liar. It's a joke on me that I told a truth that was the greatest fear of poor men that had great wealth. Cowards that hide behind mountains of money. Poor in imagination and poor in truth.

Who owns the land that Union Station Kansas City sits on?
Posted by Robert A Vollrath at 3:05 AM No comments:

Keeper of the Cosmic Crayon 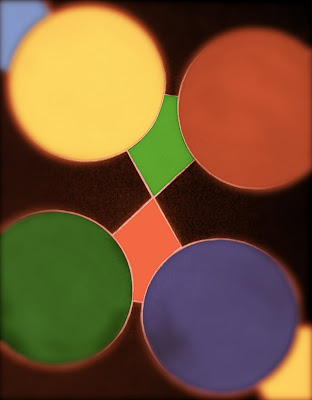 Who owns the land Union Station Kansas City is on? Does a corporation lease the land from someone?

Who cares? I care. I think I gave twenty dollars to a billionaire. Don't you hate it when billionaires ask for hand outs?

Pity the poor billionaire, who needs our help and please give what you can.
Posted by Robert A Vollrath at 1:17 AM 2 comments:

Warrior of the Wasted Dream 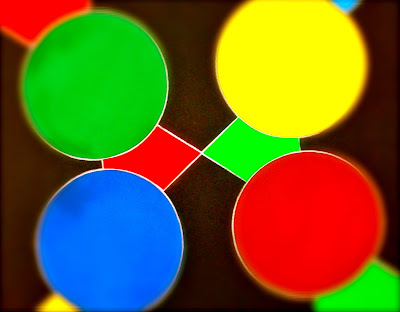 Time to tell the truth.

I'm not going to write about what is wrong with me any more. What is right with me is more important.

The above photo is a flag of the imaginary nation of Wink. The truth is, all nations are imaginary.

The above photo is a test pattern for my imagination. It helps me think when I look at it.

I have a question that has been eating at me for a few years; Who owns the land that Union Station Kansas City sits on?
Posted by Robert A Vollrath at 2:14 PM 2 comments: